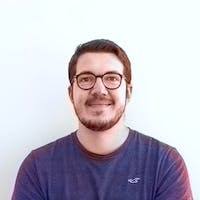 My app HookMeUp is now deployed on the PlayStore, feel free to download it HERE !

I wanted to share the process I used from idea to actually releasing the app.

The idea was to develop a mobile app using Flutter. The reason is simple: I like Flutter, and as a former backend developer it is the framework I am the most comfortable with. Also, Flutter allows me to deploy my app on both stores if I want to, even though I will start with Android because of the iOS license cost.

I challenged myself not to develop a specific backend for this app, and instead, use the Firestore database tool directly from the frontend. I know how to develop the backend, but I wanted to focus on the frontend and get the app running as fast as possible. 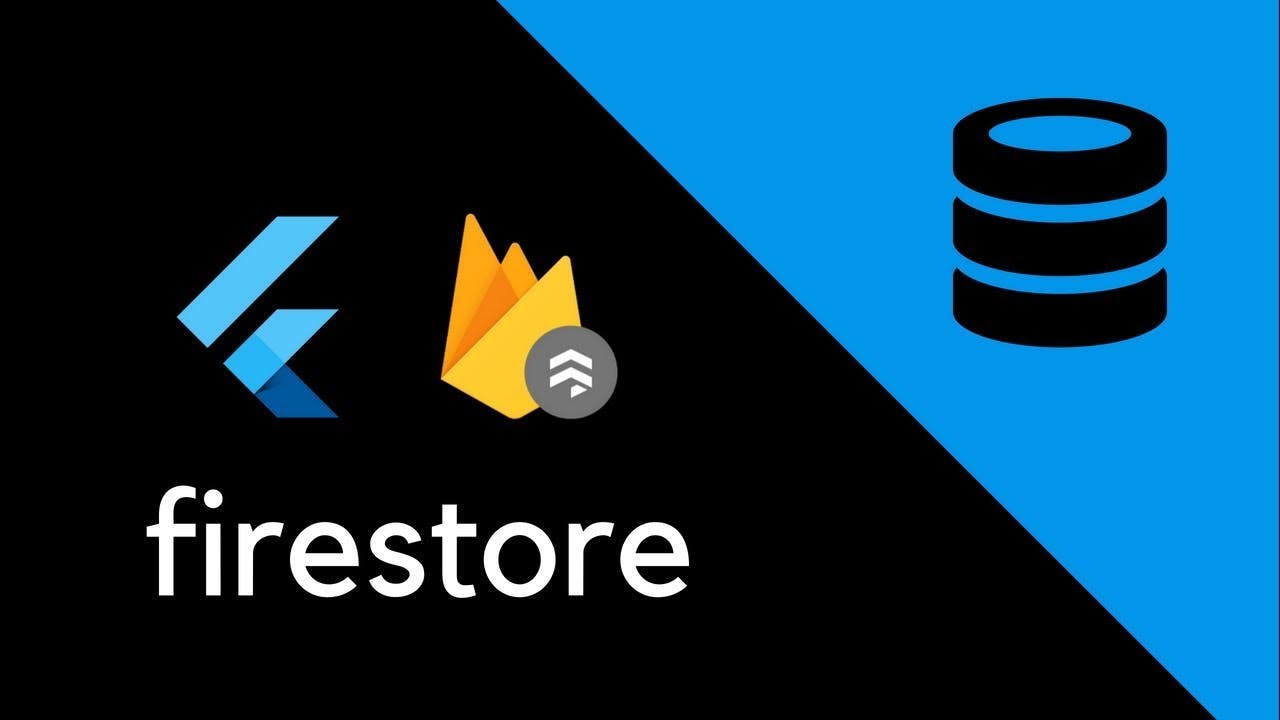 I also decided not to implement an authentication flow, because it is time-consuming and I want my first app to be fun and simple.

Following those constraints, I started thinking about the actual concept of the app.

When I am looking for product ideas, I tend to ask myself or others: "Which situation bothered you during the last days ?". Since it is very easy for humans to complain, you will get a bunch of problems to solve.

For each problem, I try to find a solution that could solve the problem. I like this process because you avoid the common issue when you have an idea that seems awesome, and then you build it, and you end up finding out that it solves nothing and cannot be used.

The problem that made the cut was : "When using dating apps such as Tinder, the first sentence you see very often is something like "Hey, how are you?", and that sucks". 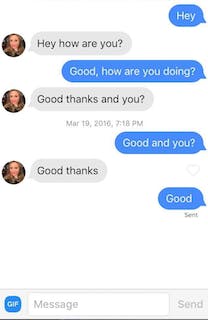 The idea is that users of dating apps do not have the inspiration to send a catchy phrase to start their conversation, or they are lazy to do so.

My solution was an app that provided a fair amount of prepared catch lines to send to your match. Users can copy the sentence, directly send it, they can browse other phrases, they can add a new phrase they like to use.

Also, this concept was compatible with my tech constraints. Local storage and cloud databases seem enough to develop such features.

Just like this, the concept of HookMeUp was born.

Now that I have the concept I needed to find a name. As you can imagine, finding the name that looks perfect is a hell of a ride.

My process to find product names is something that works great for me. To get inspiration, I mostly use the website namelix.com . It is very simple to use.

First of all, you type few keywords based on your product. I typed words like "catch-up" "hook-up" "phrase" "date". Then, you select the length of the name you expect. I always put short and medium size. Finally, you select the style of name you expect: "brandable names" is my go-to category, but others are good too.

You will get a lot of propositions based on AI-driven computation, with according visual identity. Sometimes you will see a name that directly resonates in your head, in that case, go for it. Most of the time, it gives me inspiration and I come up with my own name, based on one of those displayed.

That's how I came up with the name HookMeUp.

I wanted to use Catch or Hook in my name because it is accurate to the topic. At first, I was thinking about impersonating my app with a character, such as CaptainHook, but it was a bit weird and difficult to pull out in terms of visual identity. Also, it was important for me to maintain a gender-neutral name, even though I feel like the app will be mostly used by men.

I thought about referencing the "How I Met Your Mother tv" show, by picking something like the "Have you met Ted ?" from Barney, or something similar to the "BroCode". Even if I am a big fan of the show, you need to have the reference to understand, and it is a bit of a niche idea.

Since I liked the expression "Can you hook me up with ...", I decided to take the name HookMeUp. It is simple, catchy, and the purpose of the app is explicit. The app is basically hooking you up with your match by giving you awesome catchphrases.

I hope you liked the first part of my journey. In the next part, I will talk about the design process.

In the meantime, do not hesitate to give a try to HookMeUp HERE! 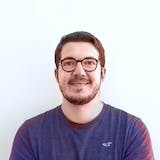